See the blog posts below for news of forthcoming exhibitions, or click on the links to the left for details about individual artists.


I have learnt from a young age at school and from my Mother, and while doing my City and Guilds I became interested in Far Eastern Embroidery, which includes Shibori Techniques and Indian tie dying and manipulating fabrics.  I love the countryside with its changing colours and textures and these provide me with plenty of inspiration for my work, and as I paint I also use this in my work.  I get my ideas for shapes and patterns from from wood, bark, flowers, stonewalls and the countryside as a 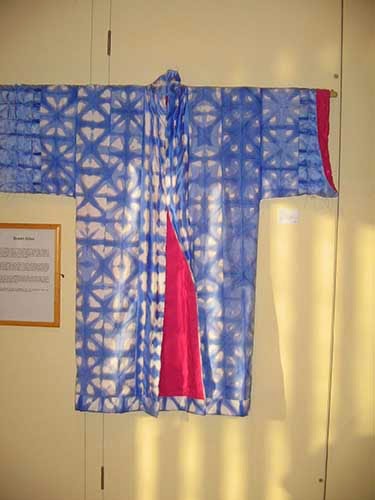 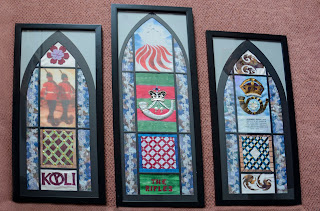 These pictures were done from a small chapel in York Minster, and are of the "The Kings Own Yorkshire Infantry" which was later amalgamated with other regiments and became now known as the Riffles. 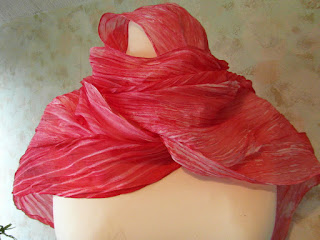 This next piece is a cushion that I have dyed and arranged Ferns onto the fabric and put in the Sun.
I have also used Bambo leaves. 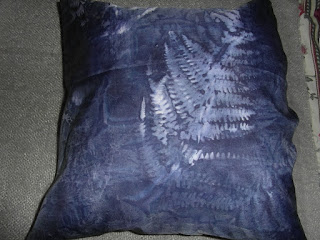 These next two pictures are of pieces of work which have been gathered and dyed and heat fixed. 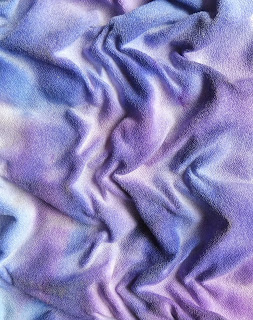 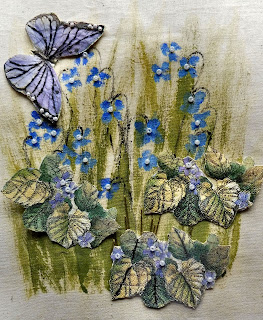 Here I have sun printed.

The following pictures are Commissions done with Baby Grows as Memorable Quilts. 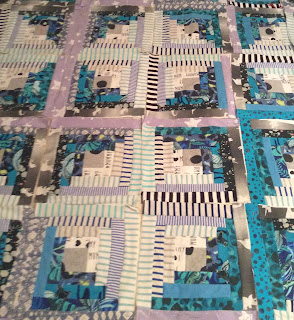 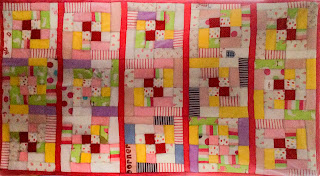 This was also a commission. 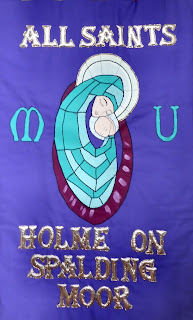